When I think of pirates eating, I envision a staggering pirate holding a goblet of rum, or their other favorite drink, rootbeer. As they eat, they are sopping up bread and snarling as they speak.

The truth of the matter is, that pirates ate very well the first couple of weeks out to sea. They had fresh meat,vegetables,fruits,cheese, eggs,and anything else you could think of. 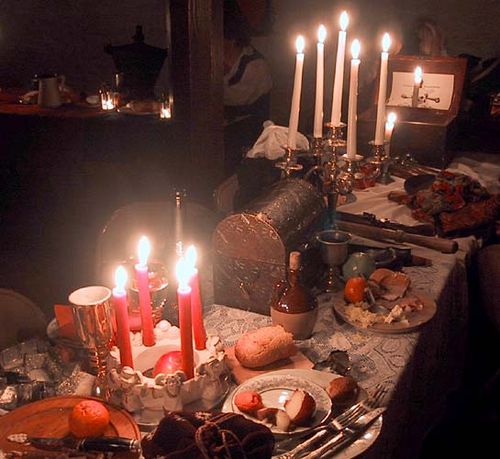 After this, it was all down hill. The food slowly started to spoil,rot, and go rancid. That’s why food storage on a ship was made up of dried goods like: dry beans, pickled food, and salted food such as meat. After a few months at sea there was no longer a variety of food. The chickens were kept on board for eggs until they died or were eaten. The cows, yes they even had cows, were kept for milk until there was no more food to feed them and then they were turned into dinner.

Pirates were known to catch a sea turtle every now and then which would be greatly accepted. Bones from all of the above animals were saved for when times got tough. They would make something called bone soup. They would boil the bones to cook the bone marrow , which is a great source of vitamins and protein.

The bread used, was called hardtack and if kept dry could be stored for up to 12 months.

The galley cooks used a lot of herbs and spices to cover the taste of the spoiling ingredients. Vegetables and meats were pickled or salted to preserve the food. Ships which were at sea for a long time, greatly depended on biscuits, hardtack, dried beans, and salted meat, just to survive. Without the clean food and conditions, many pirates got sick and died of scury. That is a disease that happens when you don’t eat any vitamin C. This was mostly true for pirates of the Carribean. Pirates in the Mediterrean were always close to a port so while on land they could restock the ship, eat drink and be merry.

On our sea voyage, we are going to set a great meal as if we had just gone out to sea. Why suffer when all this good food is at hand? 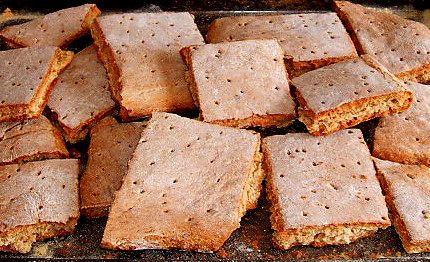 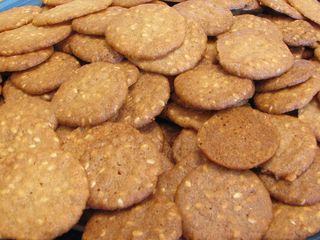 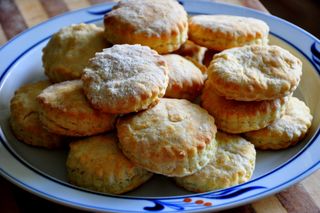 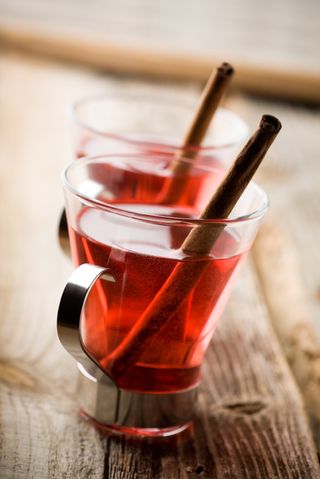 Salamagundi was a pirate’s favorite dish. It’s an all in one pot dish comprising of everything under the sun. Fish,crab, pickled, beef, anchovies, pickled vegetables, eggs, grapes, apples, and sometimes spaghetti. This does not sound appetizing to me and so I made my own version of salamagundi which looks a lot like vegetable soup. I’ll have you know that the pirates around here love it. 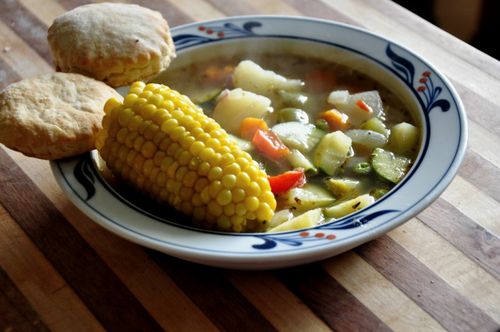