Over the weekend my sweet son “O” and I got into this conversation whether there were book series when I was a kid or did book series just recently come out, like in his lifetime.

There were some great series when I was a kid, first and foremost being The Little House Series but there were others too. The Hobbit/Lord of the Rings Trilogy, the Wizard of Oz, Mary Poppins, Ramona, The Chronicles of Narnia and many more.

Before there was actually children’s literature, there were children’s magazines. Many of the books we look at today as great classics were first published in magazines. Books like Anne of Green Gables,Heidi, Little Women, The Wizard of Oz, Hans Brinker and many more. As literature opened up to children these timeless classics were published as books and the book series hasn’t stopped since.

After reading the Percy Jackson series it got us thinking as to what other series we’ve read. Of course there are the standards,mentioned above, but there are so many book  series out now that my young son is just devouring that I thought I might share a couple of others with you.

There are a few titles in this series and they are a wonderful easy read. You won’t want them to end. My favorite book is Jeremy Thatcher, Dragon Hatcher. Poor Jeremy is plagued by his art teacher and he is being followed by the most annoying girl in school,Mary Lou. To get away from both of these annoyances, he heads off to a part of town he has never been in before and enters a magic shop. There he purchases an egg which just happens to hatch a dragon which only he and his friend Mary Lou can see. What follows are moments of chaos and hilarity. We loved these books. 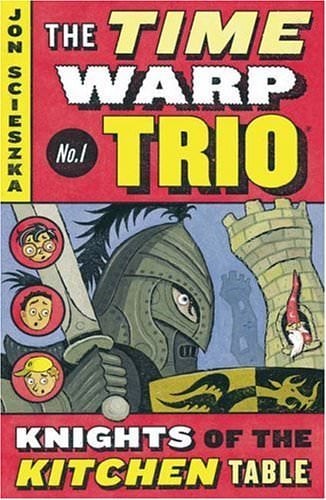 These books are by the author of “The True Story of the Three Little Pigs”, “Math Curse” and “The Stinky Cheese Man”, brings these very funny and adventurous books. Joe and his friends Fred and Sam end up being transported into different time periods using Joe’s uncles magic book. These stories are easy, quick and fun reads and are so funny.

Diary of a Wimpy Kid by Jeff Kinney

Whenever my son “O” and his friend “S” get together there is loud and roaring laughter coming out of his bedroom. I know for sure that they are reading snippets of “Diary of a Wimpy Kid” out-loud. Now that they have several books to choose from they never get bored with the antics inside these books. Perfect for the 4th-6th grader in your life. Jeff really has this age group down pat.

The stories are centered on Charlie Bone, a young boy and descendant of The Red King, who reluctantly possesses a powerful endowment, along with many of his friends who he meets at a special school he attends called Bloor’s Academy. His family, the Yewbeams, have many dark secrets and Charlie Bone embarks on a series of mysterious adventures to find out the truth about his past. grades 4-8

Clans of cats are battling for supremacy. There are many books in this series and are great for both boys and girls. Grades 4-7

I love these books and relate to them so well. I bet my grandfather could have been a caretake at wildlife reserve for mythical creatures. These books hold the adventures of a brother and sister team who discover just this. This is an incredible series with great characters and an adventure on every page. This is not to be missed if at all possible. Grades 4-8

The Alchemyst, by Michael Scott

This is the first book in a series about two siblings who plunge into a world of immortals and mythological creatures. These are very fast paced fantasy which are set in the present day modern world. Grades 5-8

Twelve-year-old Artemis Fowl is a millionaire, a genius-and, above all, a criminal mastermind. But even Artemis doesn’t know what he’s taken on when he kidnaps a fairy, Captain Holly Short of the LEPrecon Unit. These aren’t the fairies of bedtime stories; these fairies are armed and dangerous.-Amazon

These are perfectly written for 4th – 7th graders. I must say that one of my children did not like these books but the other two loved them. They found them filled with mystery, fantasy, and great humor. One of my children is very logical and practical and these didn’t suit her but the rest of my family couldn’t put them down. Grades 4-7 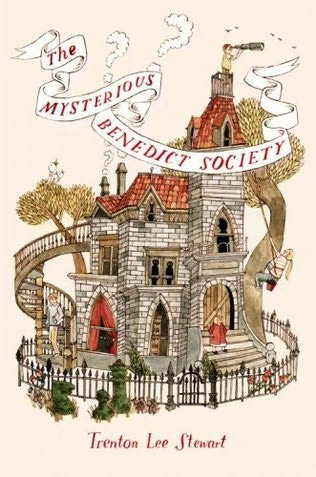 There are three books is this series. Four gifted children join a secret society to combat the evil which lurks in their world. There is always lots of humor, puzzles and many mysteries to solve. Perfect for grades 4-7

The Land of Elyon by Patrick Carman

This story covers the voyages of Alex Daley, a 12-year-old girl in search of the truth in the Land of Elyon. In book 1, 2, and 3, she conquers the evil in the Land of Elyon. It is discovered in Stargazer that there is something outside of the Land of Elyon, known as the Five Stone Pillars, where the lost children of Castalia live. Abbadon is still alive and in the form of a metallic electric sea monster, and she conquers him, saving the people on the Five Stone Pillars. Alexa then becomes the explorer of the sky, just like her father and uncle were the explorers of land and sea. (this excerpt is taken from Wikipedia) 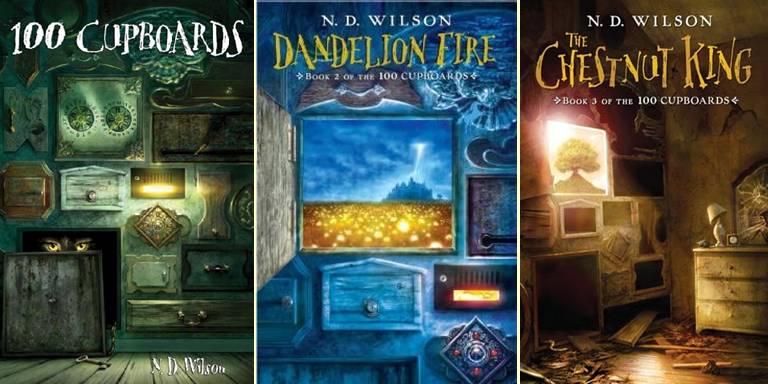 Twelve-year-old Henry York wakes up one night to find bits of plaster in his hair. Two knobs have broken through the wall above his bed and one of them is slowly turning…

Henry scrapes the plaster off the wall and discovers cupboards of all different sizes and shapes. Through one he can hear the sound of falling rain. Through another he sees a glowing room — with a man pacing back and forth! Henry soon understands that these are not just cupboards, but portals to other worlds.

There are now 3 books in the series with the first book being made into a movie.

The Secret Series by Pseudonymous Bosch 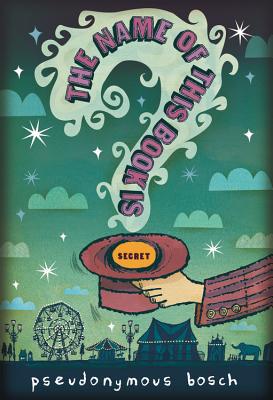 “The Secret” is a secret, of course, in which the entire Secret Series is based upon. It is said to be the formula of immortality.

It was, in fact, buried with him until years later, when it was taken by tomb-raiders. Again, they died violent deaths. In the early 1800s, the papyrus was found, and taken to the Prague, where it was purchased by a curious antique dealer. He gave it to an Egyptologist for translation. The Egyptologist went mad, and the papyrus was never seen again.

This is no way is a complete list. Let us know what you are reading in the book series genre. We would love to know. Happy Reading!

5 thoughts on “Great “Series” Booklist for Independent or Middle Readers”